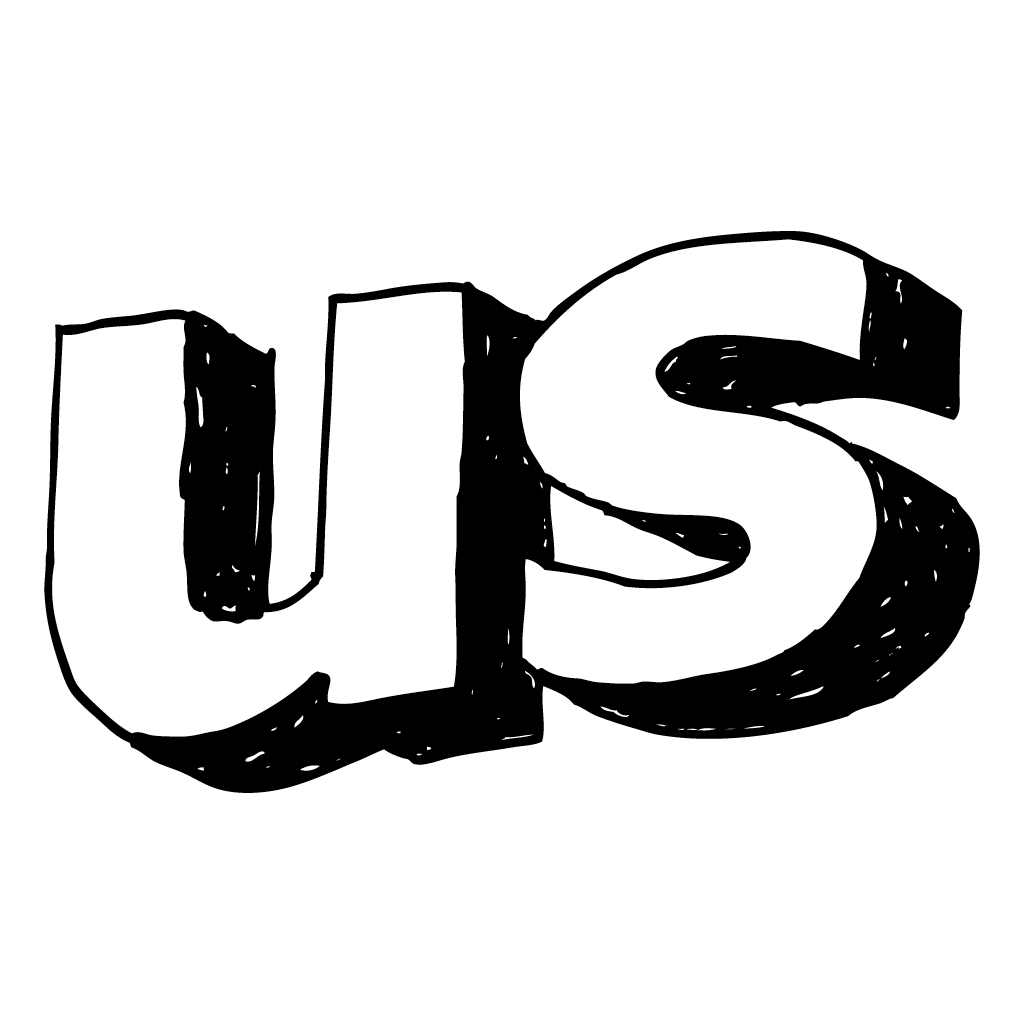 Acclaimed character comedian and “the world’s most famous blagger” (The Daily Telegraph), Simon is now performing as himself after his hugely successful debut stand-up show 100% Simon Brodkin premiered at the 2019 Edinburgh Fringe.

Star of Britain’s Greatest Hoaxer (Channel 4) Simon hit global headlines multiple times for his high-profile stunts, including handing Theresa May a P45 during her speech at the Conservative Party Conference, showering disgraced FIFA president Sepp Blatter with bank notes, surrounding Donald Trump at the opening of his golf courses with 60 swastika-emblazoned golf balls, attaching a 25-foot sign to the side of Sir Philip Green’s super yacht, and going on Britain’s Got Talent as the ultra-orthodox Jewish rapper Steven Goldblatt – fooling Simon Cowell and the other judges to win four ‘yeses’. Britain’s Greatest Hoaxer was nominated for best Documentary at the Monte Carlo TV Festival Golden Nymph Awards 2018.

In recent years Lee Nelson has toured regularly in the UK, whilst Simon has also taken multiple solo shows to the Edinburgh Fringe, winning the Writer’s Guild Best Newcomer Award for his debut show.

Carl is an accomplished stand-up comedian and is a regular at all of the finest comedy clubs in the UK and Ireland, he has been nominated for the prestigious Edinburgh Comedy award for Best Newcomer with Relax Everyone, it’s Carl Donnelly! and Best Comedy Show with Now That’s What I Call Carl! Volume V. His conversational, silly sense of humour has seen him win a host of awards (Chortle Best Club Comedian 2017; Chortle Best Newcomer 2007; Leicester Mercury Comedian of the Year 2007; among others)

As well as being a notable British comedian Carl has ventured overseas to Australia and regularly appears at the Melbourne Comedy Festival.

Carl has also appeared on various TV shows including Mock The Week (BBC 2), One Night Stand (Dave), Stand Up for the Week (C4), Russell Howard’s Good News (BBC Three), Stand Up Central (Comedy Central) and Alan Davies: As Yet Untitled (Dave). His radio appearances include The Back End of Next Week (BBC 5live), Loose Ends (Radio 4) and Act Your Age (Radio 4) as well as being a regular guest on talkSPORT. He has co-hosted a radio show for the Fubar Radio app and an acclaimed podcast that he recorded with Chris Martin.

Renowned for his off-beat observational comedy, Ray has written comedy for various TV shows, comedians, advertising agencies, theatre, radio and more. Now based in London, Ray is a regular in all the national clubs and brought his debut solo show Everybody Loves Ray, Man to the Edinburgh Fringe in 2019 where it was met with critical acclaim.